Caught by her Alphas 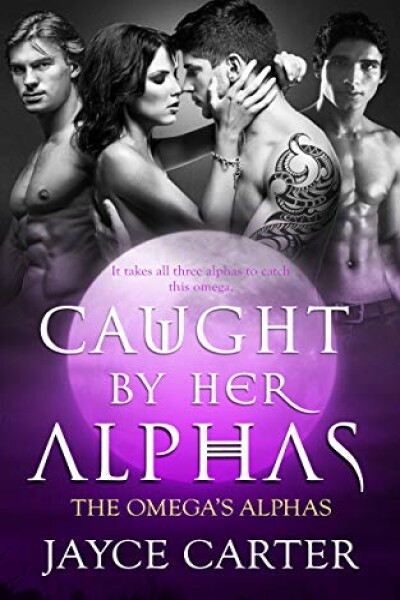 It'll take all three alphas to catch this omega.

Farrah has done whatever it takes to raise her fifteen-year-old son, Knox, on her own. The boy's fathers, the three alphas she was best friends with as a teenager, know nothing about him, and she's never planned on telling them. However, when Knox goes missing, Farrah has no choice but to ask for their help.

Ryder, Pax and Blake have long carried the guilt of sleeping with Farrah during her heat, afraid that they'd taken advantage of her. When she shows up asking for their help, it's a second chance they don't intend to waste.

The four work together to find Knox, but their past—the secrets, the guilt, the regrets—isn't so easy to resolve. Can they save the child they share and heal old wounds, or will their happily ever after slip away yet again? 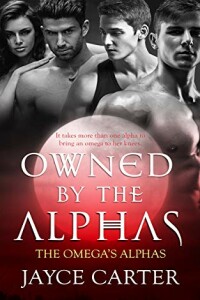 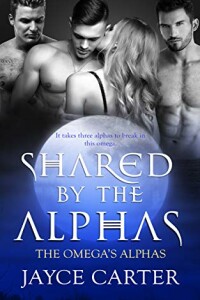 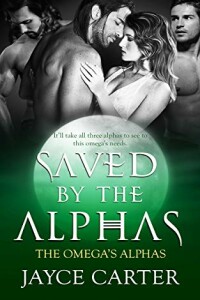 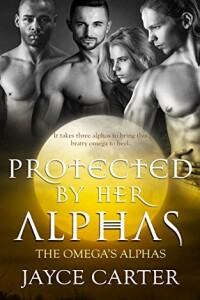 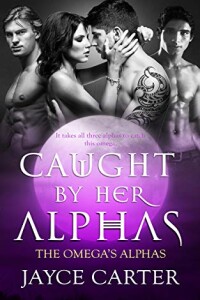 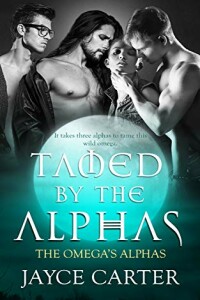 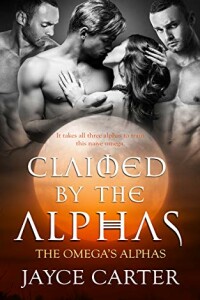 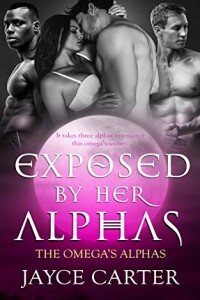 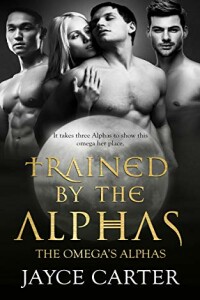 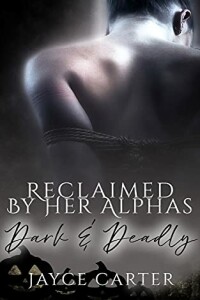