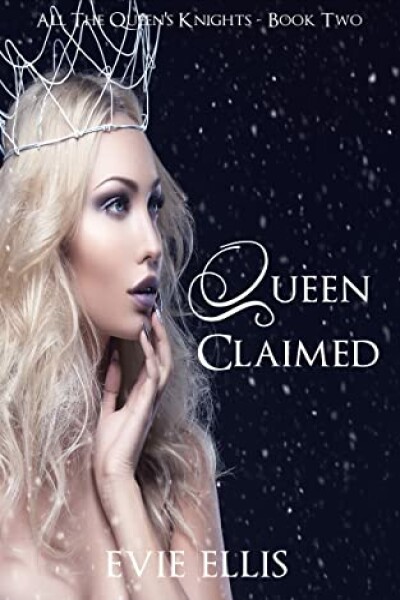 He says I’m his, but that doesn’t mean he can have me.

I didn't know how much my life would change in such a short time, from finding out the men I planned on seeking revenge with had planned all along for me to belong to them. I also had a feeling this wasn't the first time I’ve met some of these men; there's something there, a deeper connection, but I have to work out what that is.

And maybe I'm foolish for choosing to restore a memory that was taken from me because it opened up a whole new mystery that I need to unravel. One of those mysteries is the man in my dreams now talks to me. He says he knows me. Who I am and what I am. He tells me he is the Dark King, which makes me his… Queen? A Dark Queen? But I’ll be the Queen of the Magical World. My magic is light, the opposite of his darkness.

And he claimed I’m his mate and was always his and this time, it’s forever—no matter what it takes. He says they hid me from him after a battle of the spells, and it’s his plan to break the curse that stops me from feeling him. But he also says this time he will kill anyone who dares to take me away from him. Because he promises if he doesn’t get me, there will be high hell to pay. And there is hell to pay when I provoke him one too many times and he shows me just how powerful he really is.

But nobody takes my Knights… they’re mine.

And I’m going to show you exactly what I’ll do for them. 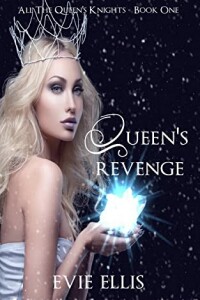 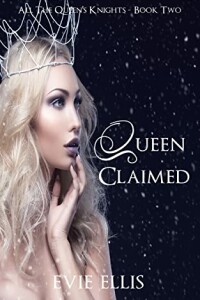 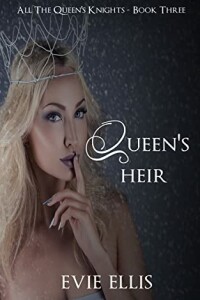 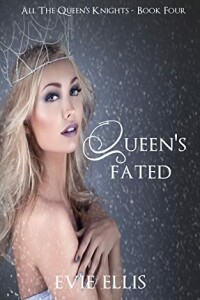