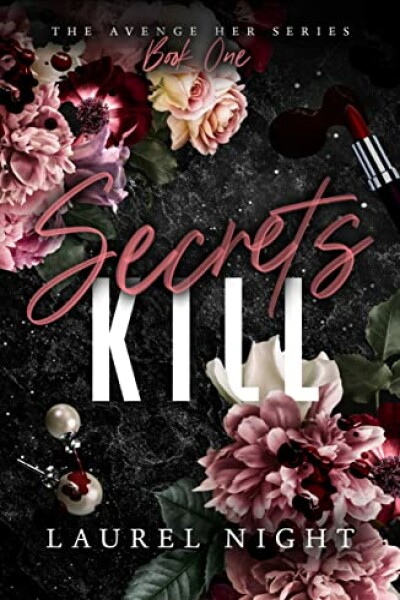 Everyone has secrets, but sometimes… secrets kill.

I didn’t know I had a sister until I walked into a crime scene and saw my own lifeless face staring back at me. Horrified, I still did my job and collected evidence to nail the men responsible.

Despite overwhelming proof that a group of rich Miami elites had tortured and murdered her for kicks, it turned out no one cared about the life of one high-end escort. The very system I worked for and trusted failed me.

And it failed her.

In the face of such injustice, a fire for revenge started deep in my gut.

Turns out, I’m not alone. Both the sexy case detective and my fellow CSI will do anything to help me, not to mention my sister’s twin friends. With their support, I’ve formed a plan to catch and punish her killers.

They deserved to pay for what they did.

One by one, I'll uncover their secrets.

And then? I will avenge her. 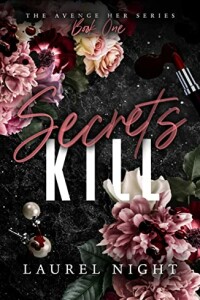 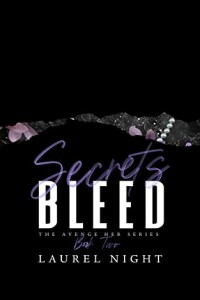