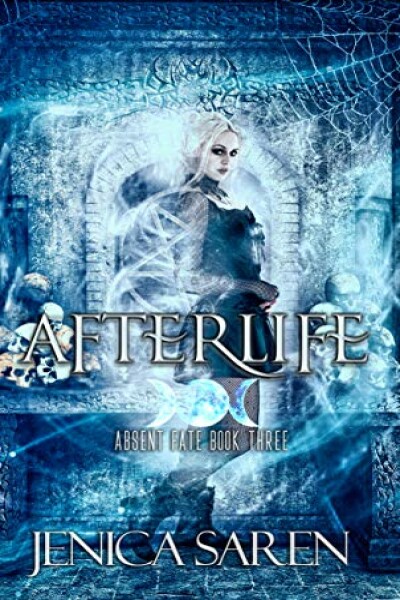 Author(s): Jenica Saren
Series: Absent Fate
Book Number: 3
Release Date: 25th May 2019
The average rating for this book is 5 out of 5

One mistake can be forgiven. The rest will haunt you into the afterlife.

Witch or ghost? This is the question when it comes to Kismet Syntyche. Once upon a time, she'd been both, but through a twisted turn of fate, has she become something else entirely?

As if fighting the former High Priestess of the Syntyche coven, preparing for the march of the army she's building, and juggling her feelings for four witch hunters wasn't enough, thanks to Kismet's mistake, she has more to worry about than ever before.

The life of one of her own hangs in the balance and it's up to Kismet to make the choice between the fate of the entire world and the life of one person.

Can she do it? Or is there a third option waiting in darkness that could save everyone at the expense of her own soul?

With her family busy planning to counter the Banshee Queen's nefarious plans, the decision rests solely on Kismet's shoulders.

And her indecision over her feelings for the four witch hunters is supposed to help? 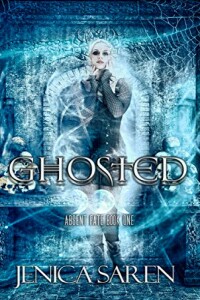 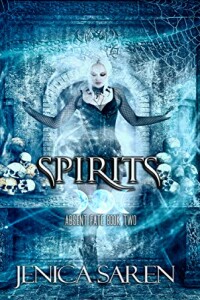 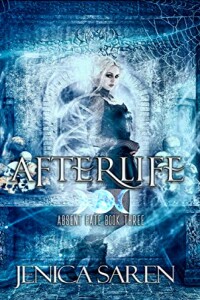