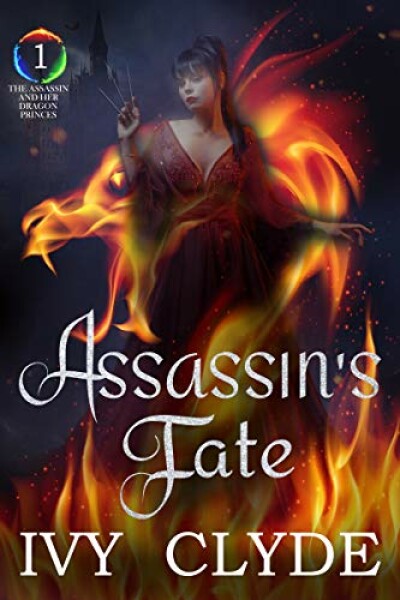 Three sexy dragonborn princes. An assassin with an erased past. And the impossible mission of assassinating the dragon emperor.

I have spent my whole life training to be an assassin of Linmoor Valley, an underground gild of the world’s most lethal merceneries. My past is a blank, my master merciless. I kill on command, no questions asked.

Life changes after the day I’m sent to the town’s brothel to make a kill.

The people who ordered the killing now want me to execute the greatest assassination of our time. Their mission is simple: Kill the tyrant dragon emperor and bring peace to the four kingdoms.

A wiser assassin would refuse the impossible. But I can’t.

From the moment I see the three dragon born princes, I know I belong to them. And they, to me.

Assassinating the emperor is no longer my only mission. I must protect the three princes, for they are the only hope of reviving the four kingdoms.

My tasks seem impossible, but I am determined to carry them out if only for a chance to be with the men who make my frozen heart throb and bleed. 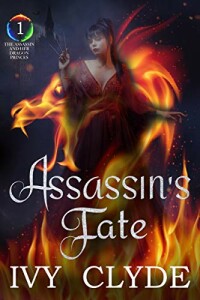 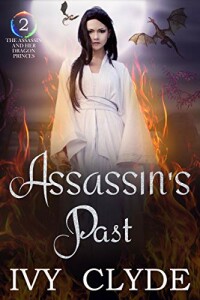 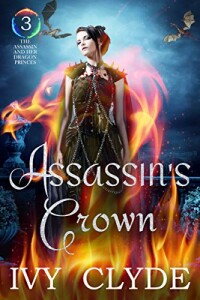 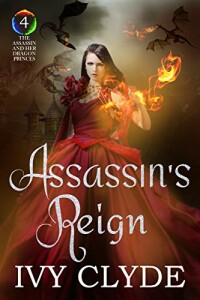