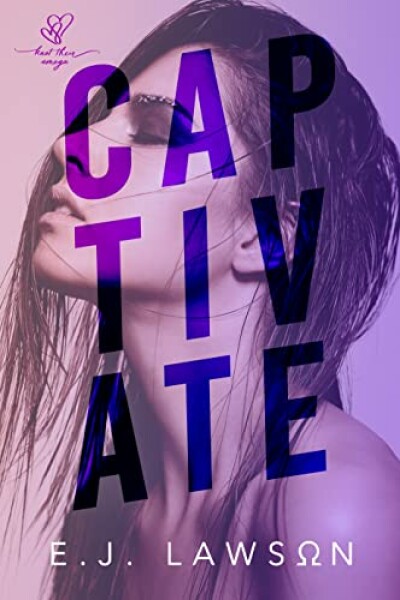 I don’t need a pack. I’m doing just fine on my own.

Until one tiny mistake has me perfuming enough to draw every enforcement officer in a ten block radius.

I know what awaits me if I go into custody as an unclaimed Omega, so when a blazing hot and surprisingly kind Alpha throws me a life raft, I grab hold with both hands.

Only problem? He didn’t exactly clear his claim on me with his pack. They don’t want an Omega. Especially Thane, who seems to be calling the shots.

At least they’re letting me stay until they find another pack to take me. I should be grateful, but being trapped in a mansion with four unbonded Alphas that smell like heaven is pure torture.

Fox, Miles, Levi, and Thane are everything an Omega could ever want, but there’s a reason I was in hiding.

I have to remember… I’m Knot Their Omega.