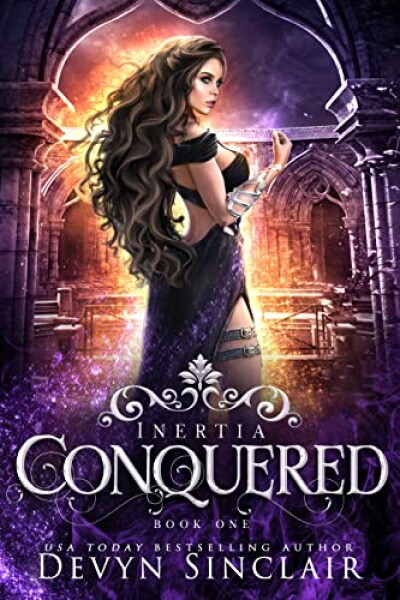 In the empire of Khesere, magic rules. Those who can control it hold all the power, until that power turns on them and consumes them from the inside out. That’s where I come in.

I’m an Inert. The opposite of magic, and the one thing that’s sure to save a socerer’s life before their power burns them into pieces. I’m also a slave. Faceless, voiceless, and chained.

Now I’ve been given to the Lorem, the empire’s most elite group of sorcerers. Five men who represent everything that I hate in this world. They serve the emperor by carrying out his every whim. My enemies.These men are nothing like I expected. Their hatred of the empire burns almost as bright as the fiery fate I spare them from. And every day that passes, they become less my enemies and more the love I always dreamed of having.

But the Emperor is looking for something, and as the Lorem search, his eyes fall on me too. The more magic I consume, the more he wants me for his own. My lovers will fight to keep me safe and in their arms, because if the Emperor takes me, he’ll never let me go. 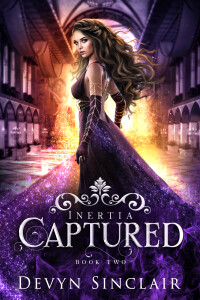