Some of the links on this site are affiliate links, meaning, at no additional cost to you, we may earn a commission if you click through and make a purchase. 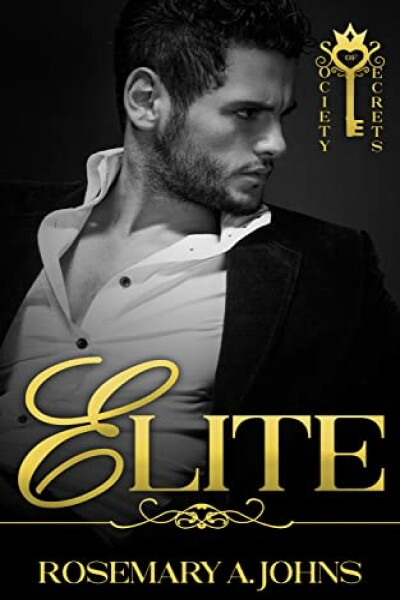 Author(s): Rosemary A Johns
Series: Society of Secrets
Book Number: 1
Release Date: 13th Oct 2022
The average rating for this book is 4.75 out of 5

Welcome to the dark and delicious world of the Society of Secrets: the elite’s playground but also their grave.

Here, the rich act like gods, and the rest of us watch the glitz and glamour with longing stares. But behind the sinful smiles and wild parties lies a darkness, darker even than my own past.

My name is Riley, and my scholarship to Oxford University is my ticket to a better life. I won’t let this chance be torn away by my enemies. But my rivals are the Kings of Oxford — the Elites.

They’re everything a girl shouldn’t want. But how can I resist being drawn into their wicked games? They rule this university, and one day, will rule the world.

But nobody rules me.

If only something deadlier wasn’t stalking me in the shadows. What if the Elites are actually protecting me?

As it turns out, they're keeping an ancient secret — a secret that could wreck us all. 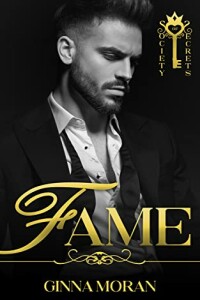 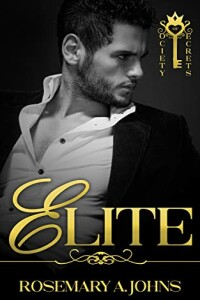 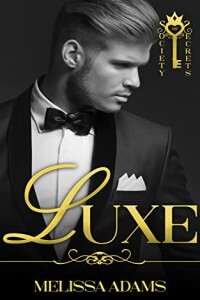 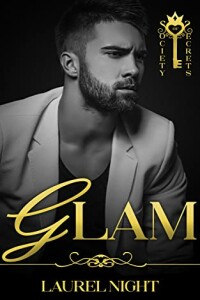 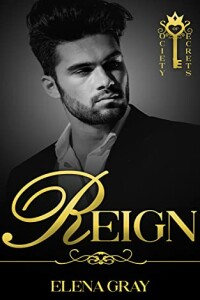 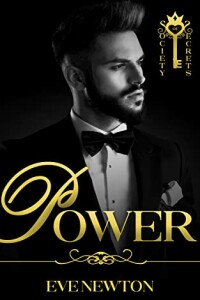 This Site
Privacy Policy
Terms & Conditions
Our Team
Some of the links on this site are affiliate links, meaning, at no additional cost to you, we may earn a commission if you click through and make a purchase.
© Why Choose? 2020-2023