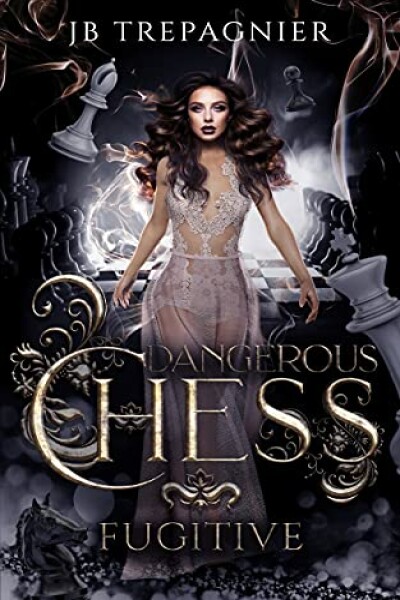 Author(s): JB Trepagnier
Series: Dangerous Chess
Book Number: 1
This series is completed
Release Date: 15th Sep 2018
The average rating for this book is 1.42 out of 5

I’m running from the LAPD and my evil step father. I wasn’t expecting Aiden, Andre, Gareth, and Casey.

My mother finally calls to tell me she’s ready to leave my abusive, corrupt cop of a step father. I planned our escape down to T. I planned for everything except Jake being there when I got to her house. I shot him…with his own gun…in the worst place you can possibly wound a man. He yelled he was never going to stop looking for me and I would pay as I fled my life in LA. Jake always wanted my trust fund. I knew if he ever found me, I wouldn’t survive the encounter. He’d probably torture me first for what I did to him with his own gun.

I fled to New Orleans, thinking to hide among the tourists. The first thing I did was go to a salon to change my looks. There’s a huge, sexy, tattooed man sitting there getting a pedicure. He’s probably one of the most infuriating men I’ve ever met, trying to dictate my makeover and trying to convince me to come stay with him and his probably equally infuriating buddies. I underestimated the rum content in the drinks at the restaurant I agree to go eat with them at because I was starving and wake up in their huge fortress.

I make the best of my situation. I get to know Andre, the billionaire software developer who owns this huge house, Gareth, the wisecracking security guard, Aiden, the sensitive artist, and I don’t even know what to make of Casey. Casey totally avoids me. I jump at the chance when they all say they want to get to know me better. It’ll get my mind off my secret and they all want to protect me without asking what it is.

But how can I pick? What is Casey hiding? Will Jake find me here and hurt my new friends? 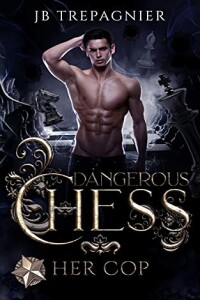 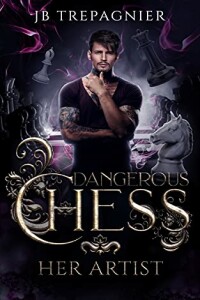 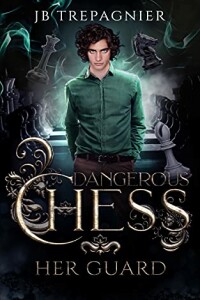 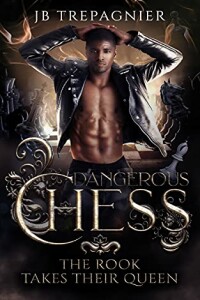