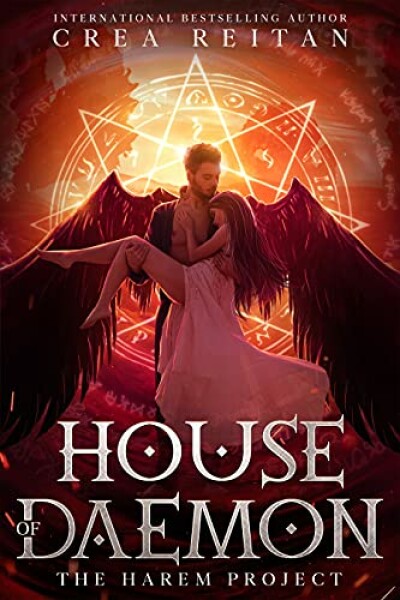 My name is Ady. I’ve been running, hiding in the open, for as long as I can remember. My goal has always been to appear normal, mundane, so I was left alone.

I had accomplished that for more than a decade but life was calling now. I was finishing my degree and facing what every person faces: life. Consequences. Responsibility.

University had given me a taste of things I’d never had before. Stability. Friends to miss me if I stop showing up. The promise of a future I wasn’t sure I’d ever see.

But it had also shown me what I didn’t have and likely wouldn’t ever get. Anonymity to live this life that I was preparing for. To have a job and an apartment. To keep my friends. To find someone to love me - to build a life with me.

The week before graduation, I was handed a brochure at the career fair advertising something called ‘The Harem Project’ in which you can opt to tie into a family. A group of men. A group of women. A mix. Whatever you’re interested in. Through a series of tests and questions, I was given a tablet with a list of the harems that I would fit in with, based on our compatibility.

That’s where I met the five gloriously gorgeous men of the House of Daemon.

And my life has never been the same. Most days, I’m sure it's for the better. I thought I might actually get everything I never dreamed of wanting.

But other days I was sure my death was going to be much quicker. Because the men - they’re not normal. And what’s been hunting me has now teamed up with what’s hunting them.

But then, neither am I.