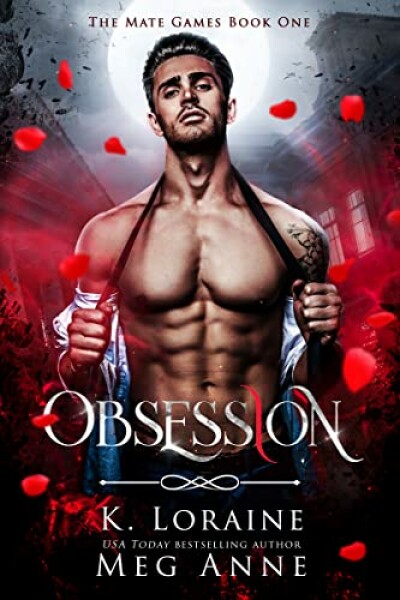 I rejected my fated mate and didn’t regret it for a second. Until now.

Shipped off to Ravenscroft University, a graduate school for the supernatural elite, I have a lot to live up to. As the heir to America’s most powerful pack, my life up to now has been spent in a gilded cage. But not for the reason you might think.

I was locked away, not to be protected, but because I was born broken. A disappointment to them all. A wolf who couldn’t shift.

This is supposed to be my fresh start, but my past won’t leave me alone. Not when he’s here. The arrogant wolf shifter who ruined my life after I turned him down seven years ago. Now, I’m a pariah, followed by the rumors my rejected mate has spread, hated by my classmates, isolated again.

From everyone but them.

I’m playing a dangerous game, and the rules say I can’t be with them. Then again, rules are made to be broken.

And when every moment spent with them brings me closer to finding my wolf, how can I stay away? 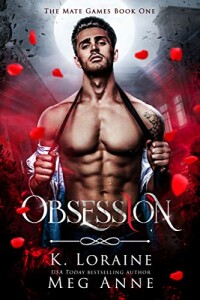 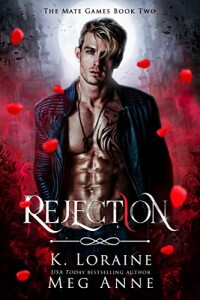 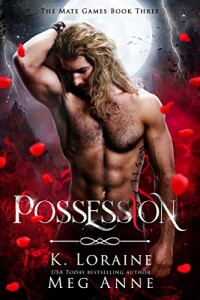