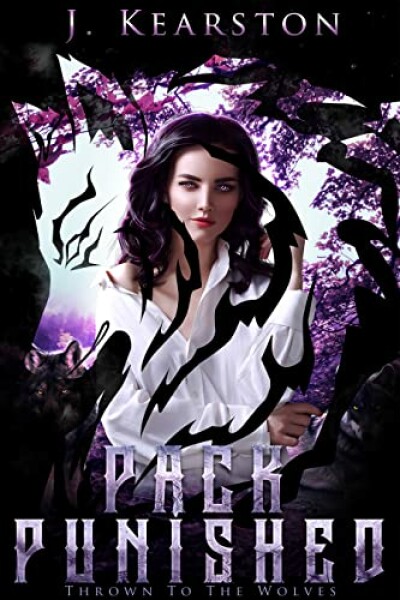 Author(s): J. Kearston
Series: Thrown to the Wolves
Book Number: 3
Release Date: 6th Apr 2022
The average rating for this book is 5 out of 5

When your world becomes a ticking time-bomb, you might as well time the explosion to inflict maximum damage.

The real challenge comes in the aftermath, when you’re forced to face everything you lost in order to survive. Uniting multiple packs is impossible enough with their constant fighting, and now Damian, Hunter, and Kaige expect me to get the Slaughter’s on our side? To dethrone a man that already survived death at their hands once?

All that I inspire in these men is the desire to throw what remains of their souls onto the pyre, forcing me to helplessly watch as all of our lives go up in flames. Maybe this is part of my curse, maybe they’re just as broken as me, but the one thing I’m certain of? Either we come together, or we’ll be ripped apart; in every sense of the words.

I have no idea what to expect when we get to murder mountain, but the silver lining that comes from being broken? I get to construct someone new out of the pieces. The monster prowling beneath my flesh embraces her jagged edges, and isn’t afraid to reduce anyone who’d dare take what’s ours to smoke and ash. 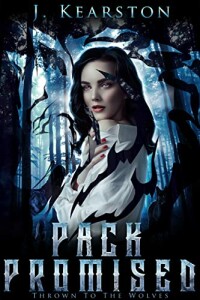 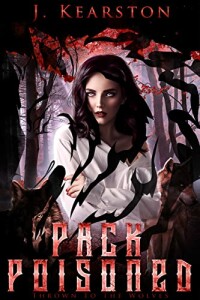 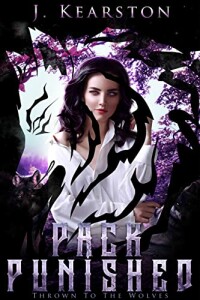 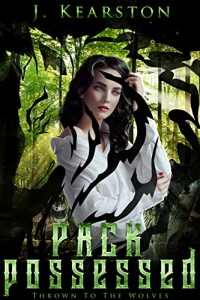