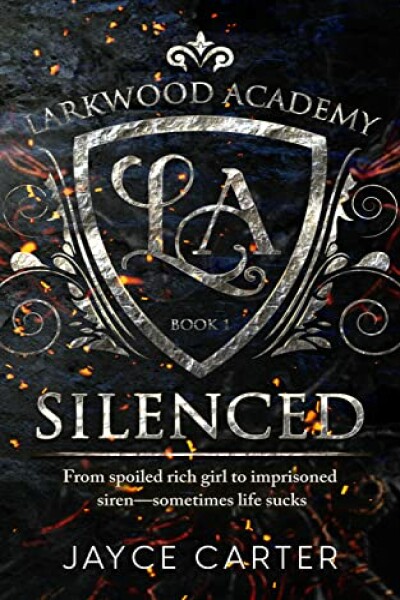 My life was perfect—a cute, loving boyfriend, a rich and well-connected family and an immaculately planned-out future.

As it turns out, perfection is a lie. After a random attack, I wake up to discover I've turned into a siren, had my vocal cords cut and am now imprisoned at Larkwood Academy, the most dangerous and heavily secured place for humans who have turned into paranormal creatures called shades. Everything here is out to get me—the warden, the guards and even the other shades.

As I try to survive, I get closer to the men around me—Kit, a wendigo who is often called the warden's lapdog, Deacon, a guard who isn't a shade but also isn't human, Knox, an incubus who struggles with accepting his own hunger, Brax, a berserker with a bad attitude and sharp tongue and Wade, a void who is far more dangerous than his innocent face and humor would suggest. The longer I stay here and get to know them, the more I realize I can't trust anyone.

Everyone wants me to follow the rules, but I can't be that girl anymore.

They might have stolen my voice, but they can't keep me silenced. 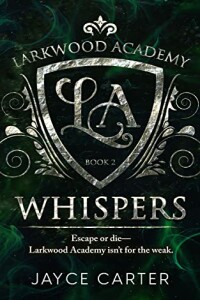 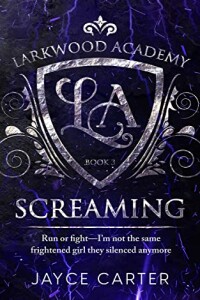