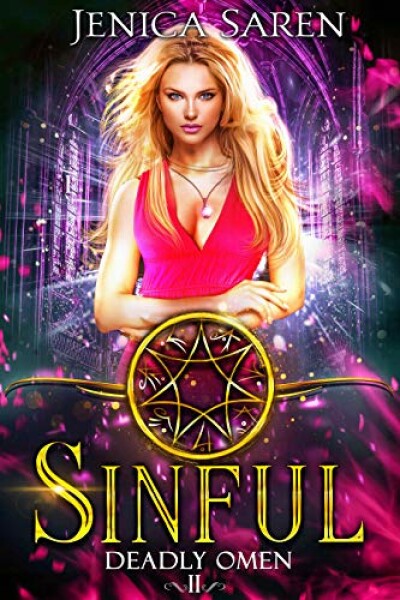 Six deadly sins, and a power no one can control

I had thought shit had hit the fan when the love of my life turned out to be a cheating scumbag with cardboard-coloured eyes. But, boy, was I wrong.

No, it really went down when I found out that my six new roommates were actually six of the Seven Deadly Sins, the townspeople were being stripped of their sins - and souls -, and I was kidnapped by a psychotic zombie-preacher. Yes, really.

Getting back to life as normal is proving easier said than done, especially since my "normal" never particularly included uncontrollable bursts of power, possessed mental hallucinations, or being heartsick – and I totally did not just admit that.

Don't even get me started on the weird forcefield thing around the church where we defeated that... thing.

No one can get in.

No one can get out.

The darkness around the place is too powerful for even my guys to safely approach. We need help, and a lot of it.

I thought we were done with crazy, but with me in the picture I guess it's unavoidable. Boy, are we screwed. 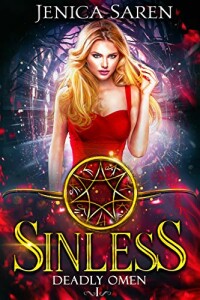 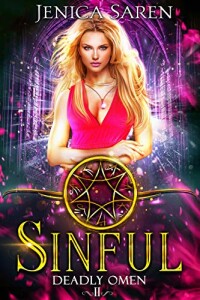 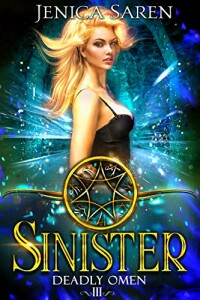 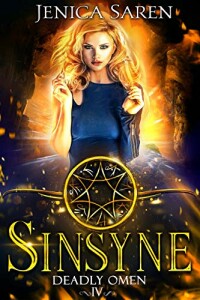