I had three hot SEALs with sexy eyes and bodies, and they all wanted the same thing.

My ex, Rick, dumped me. He didn’t know I was pregnant at the time, and I hated him with a passion for it. Yet, the mistakes of my past had led me back to him. He’d moved on with another, who was nice, but the painful memories of the past kept taunting me.

A device to help me stay in the country.

Three ex-SEALs wanted me to get married for different reasons. Andre had a custody battle. He was a family man and promised to help me win my children back. Back home with me, where they belonged.

Cole was the one with the looks. Ladies fell at his feet. We spoke the same language and it was nice to speak to someone who understood me, all the time.

Brad was lonely, he wanted someone to love.

The struggle to decide which one of the three should be my future husband became harder every day because I’d been dumped and rejected before. I hated the idea of it happening again.

I had to trust my heart.

It was so hard when, until now, I’d struggled to trust anyone.

How could I trust all three? 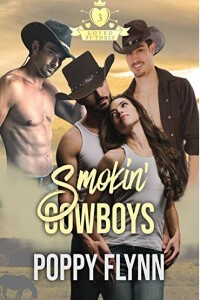 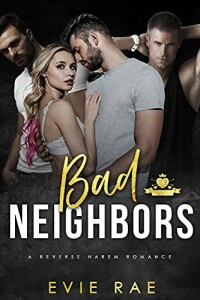 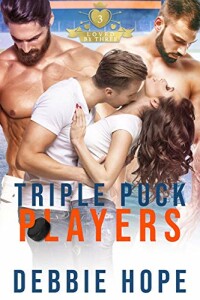 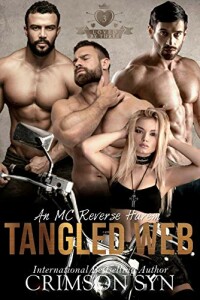 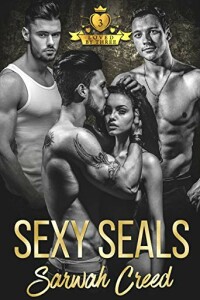 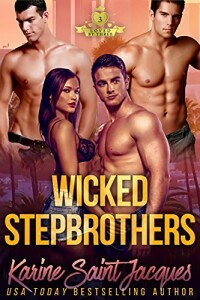 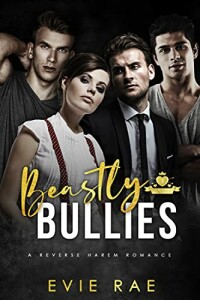 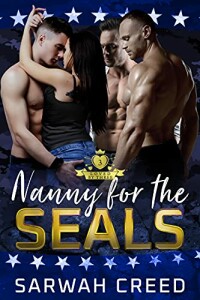 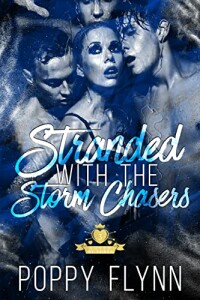 Stranded with the Storm Chasers 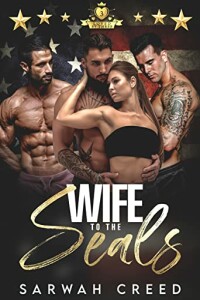