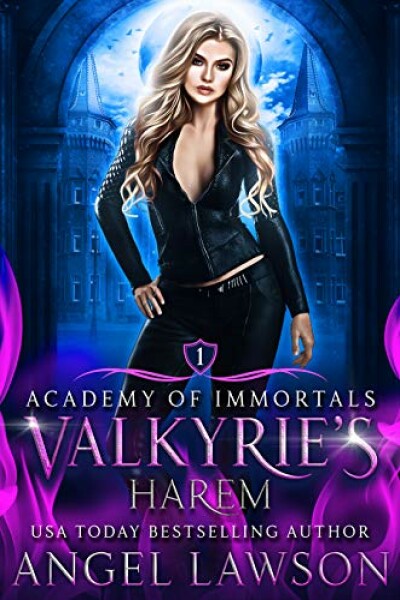 Author(s): Angel Lawson
Series: Academy of Immortals
Book Number: 1
This series is completed
Release Date: 13th Sep 2019
The average rating for this book is 2.75 out of 5

Save the world? Sure, I can do that.

Do it with the five guys I hate? Wish me luck.

I didn’t come to the Academy alone—the Legion of Immortals fell through that portal with me. These aren’t normal guys; they’re ancient warriors cursed into slavery by a vengeful god. Half-feral, incredibly dangerous, and ridiculously, drop-dead gorgeous. Oh right, and I’m the one supposed to keep them in line.

The Immortals survived centuries of war after being brought back to life by the God of War, only to be sold into decades of slavery, and ultimately being bought and freed by the Guardians from the fighting pits in New York City. Needless to say, they're damaged, mostly beyond repair.

Agis - The God of Death

These legendary warrriors aren't fit for civilization but they're the only chance we've got against the apocalypse. It doesn’t matter if they like me. Or want me. Or if I secretly want them.We're here to do a job. I just hope being influenced by high school gossip, politics, and hormones doesn't derail us from the plan.

Can any of us find what we need at this gods-forsaken place?

And what if what we need to get through this nightmare is one another? 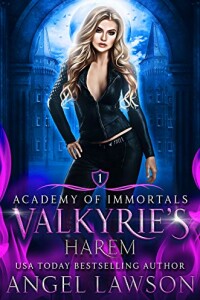 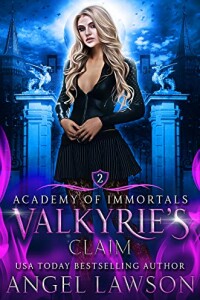 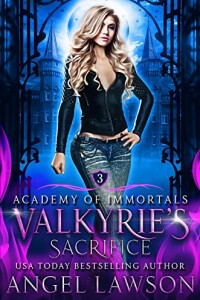