Turns out magic is real and I'm tied to it by blood... And now four gorgeous guys have decided I'm going to be the one that saves them.

“Welcome to Academia Obscura,” Dean Skinner tells me, and suddenly I’m thrown into a world where money isn’t the main currency, and I have to pay the price of admission with my very soul.

Before this, my life was perfectly ordinary. I used to like it that way. I try to live in the moment. Relish the present. Not resent how far all my high-achieving friends have gone after school. Try not to think of the fact that the only extraordinary thing about me is that I’m practically an orphan who lives with her hippie aunt and has never met my mother.

And my father… well, I try not to think about him at all.

But now I’m sucked into a world where everyone speaks in half-truths, and worse than that, everyone seems to know my name.

I don’t like secrets. I’m not good at them. But when it’s clear that it isn’t just my aunt’s life that depends on me, I realize that I have to do more than just become a witch.

I have to take over. I have to change the way this whole thing works, but I’m not going to be able to do it alone.

Unfortunately, the only people who seem to be on my side are four boys who have their own set of problems.

One of them is only visible to me. One can’t lie, and has been cast out of the world of magic for good. One of them just wants to go home, but is bound by his debt to the academy. And the last one is a spy, embedded into the system, who might not be able to go out during a full moon.

So, we’re a cabal now; working on a necessary coup. And I’m stuck at the center of the cabal in more ways than I anticipated.

All while I try to take over this place. All I have to decide is if I can actually trust these guys.

So much for not liking secrets. 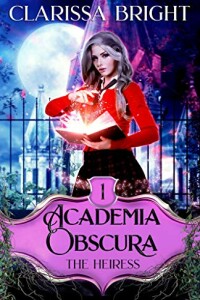 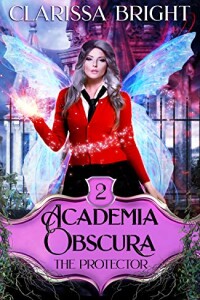 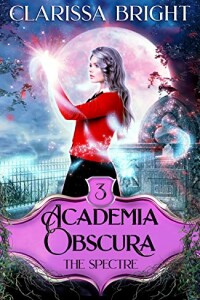 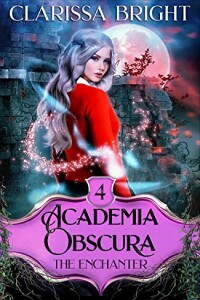 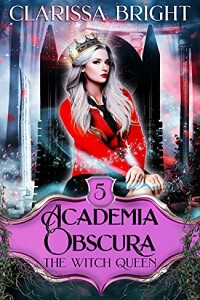