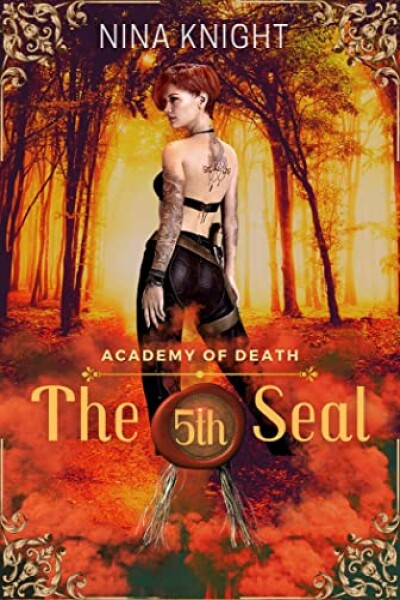 What’s a girl gotta do for some privacy? For some fun? And for a bit of sanity?

Deliverance is a half-blood witch, just learned she’s part necromancer, and she’s trying to save the world from the apocalypse and the four horsemen. Now, a new guardian’s been assigned to watch over her, train her, and help her with her studies.

Her boyfriend is smothering her. Her best friend has betrayed her. And her only alley is her little familiar.

In a world of magic and secrets, she’s come to understand a few things:

2.) Pascale is absolutely insane. But, hey, she’s the only one telling her the truth these days.

3.) The Horsemen are forces of evil siding with Pascale and the demon, Coy.

4.) And last but not least, she needs people she can trust if she has a snowball’s chance in hell of putting up any kind of fight.

Deliverance has her friends and her Guardians, and she believes that she can trust Ronove and Professor Hawthorne too. They’re a ragtag group, sure, but they’re all fighting for the same thing: protecting the 5th Seal and saving the world.

She’s fighting against an entire army hellbent on unleashing the literal apocalypse. So, what can go wrong? 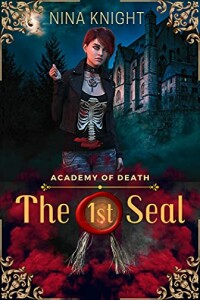 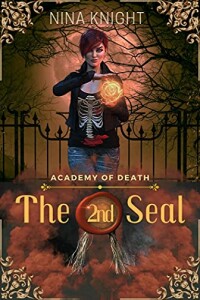 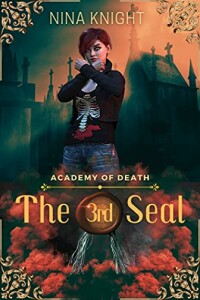 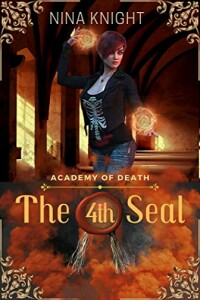 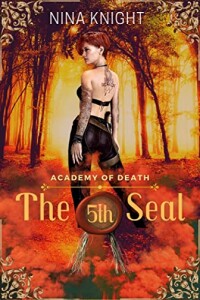 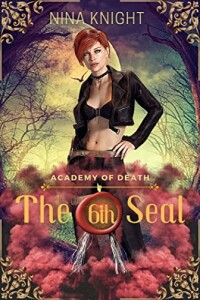 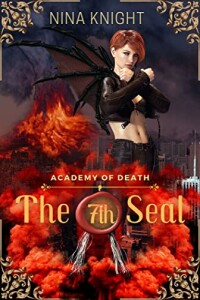