To Hunt a Fae 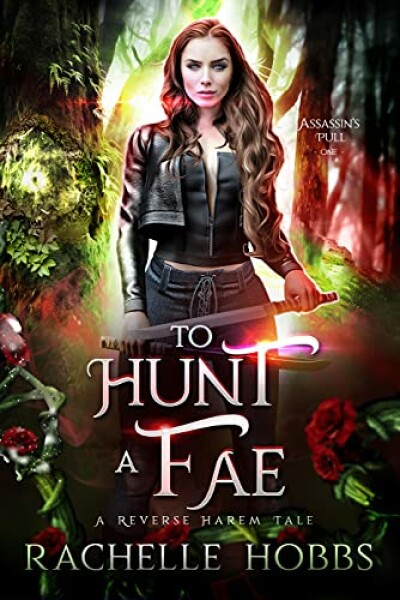 The Fae king's rules aren't made to be broken...

To live in the human world, Fae must adhere to a certain code. They don't, they die—and it's up to my people, the Order of Assassins, to carry out the sentence.

The rules are simple:

Don't reveal your true self to humans.

Don't kill one of your own.

See rules one and two.

Fae aren't the only ones held to these standards. Assassins are, too. Why? Humans are dangerous, especially when they don't understand something, and there are more of them than there are of us.

I've spent my life following the rules—until I didn't. Now, I'm the one being hunted.

It's strange being the prey, and even though I hate to admit it, I find myself seeking help from men fate deems are my Bonded, no matter how hard I fight against it.

Ben, the gorgeous and devoted Assassin I've been running from for years.

Luca, the mysterious and sexy Assassin who wants nothing to do with me.

And Finn, the beautiful, exasperating Unseelie with too many secrets.

I'll do what's necessary to survive... even if it costs me the one thing I've come to value most. 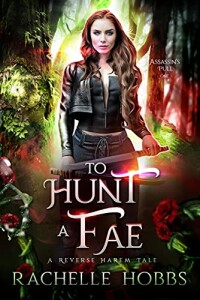 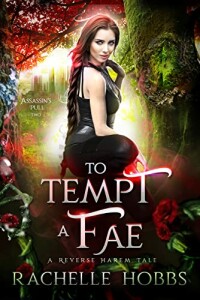 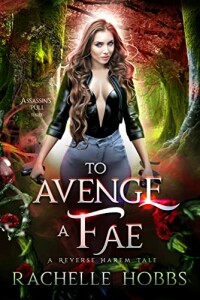